Clash Of The Flawed Superheroes 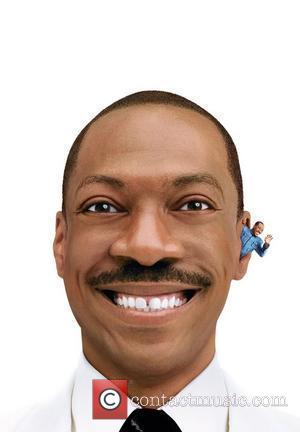 It will be a fierce fight between seriously flawed superheroes over the weekend, as Hellboy II: The Golden Army takes on Hancock at the box office. Most analysts are forecasting that the outcome is likely to be close. Also competing for attention will be the Eddie Murphy comedy Meet Dave and the 3-D adventure, Journey to the Center of the Earth. The Hellboy sequel, directed by Guillermo Del Toro, has been attracting considerable buzz, and some analysts are predicting that it could edge out the Eddie Murphy film, which dominated last weekend's box office. On the other hand, not a lot of moviegoers are likely to answer the invitation to Meet Dave. Daily Variety suggested that it could wind up being Murphy's worst opening since 2002's Adventures of Pluto Nash. Journey , is hampered by the inability of the studio to line up more than 854 theaters that can screen it in 3-D. Many moviegoers are aware that it was meant to be viewed in 3-D and are unlikely to visit 2-D theaters to see it, analysts said.