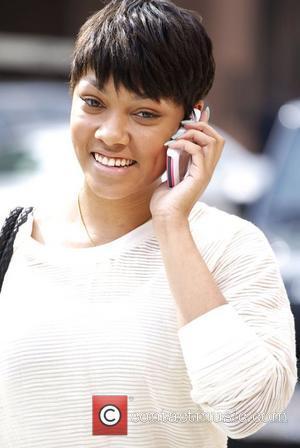 Eddie Murphy has been confirmed as the host of the 84th annual ACADEMY-awards which will take place in February 2012.

The veteran comedian will host the ceremony alone following unpopular shows hosted by James Franco and Anne Hathaway last year (2011) and Steve Martin and Alec Baldwin in 2010. "Eddie is a comedic genius, one of the greatest and most influential live performers ever. With his love of movies, history of crafting unforgettable characters and his iconic performances, especially on stage, I know he will bring excitement, spontaneity and tremendous heart to the show." Said co-producer Brett Ratner according to The Guardian. The Nutty Professor Star has seen his career wane recently following a series of poorly received movies including 2007s Norbit but will feel hosting The Oscars will be the perfect opportunity to showcase his talents.

Born in Brooklyn, New York the 50-year-old began his showbiz career as a stand-up comic, modelling his style on the routines of Richard Pryor and Bill Cosby. He later made the transition onto the silver screen starring alongside Nick Nolte in 48 Hrs gaining national attention. However, it was not until he took the role of Axel Foley in the Beverley Hills Cop franchise that he reached the heights of Hollywood A-lister with the first movie grossing over $150 million. He has since gone onto voice Donkey in Shrek and has recently completed filming new movie Tower Heist alongside Ben Stiller which is a comedy crime caper about a group that plans to rob a high-rise apartment.