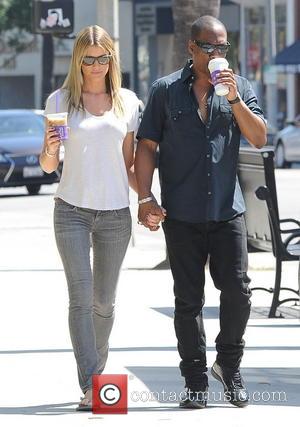 The Pulp Fiction star was originally slated for the lead role, but dropped out due to scheduling conflicts, and now the veteran funnyman has agreed to take his place, according to Empire.

Cook will centre around Murphy's character, who is hired by a dying man to cook meals for his girlfriend and daughter after he passes away.