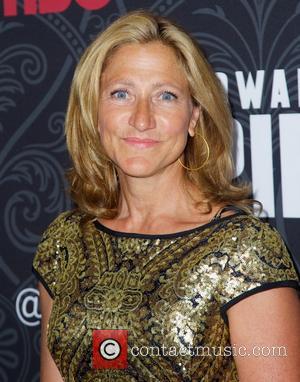 Picture: Edie Falco - Ahead of the premier for the fifth and final series of HBO’s ‘Boardwalk Empire’ at the Ziegfeld Theatre in New York City,...

The Sopranos star told officers her electric cycle had been swiped from outside a doctor's office in Manhattan and Falco admits it is the fourth time she has been a victim of bicycle theft.

She tells the New York Post, "I've had three other bikes stolen in the city, but they were (regular) bicycles."