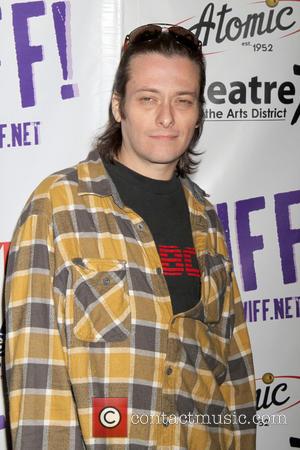 The Terminator 2: Judgment Day star was arrested on Thursday (16May13) for allegedly violating a restraining order obtained by his ex-girlfriend Monica Keena, after he was found in a stairwell close to her West Hollywood home.

He spent two nights behind bars before being released on Saturday afternoon (18May13), reports the Associated Press.

The 35 year old is no stranger to police - in March (13), he was ordered to serve 180 days in jail for refusing to stay away from Keena, although he was freed soon after the sentence was handed down.

He had also been arrested twice before for using force against his former lover, which violated the three-year probation he was sentenced to in 2010 for breaking a civil protective order obtained by his estranged wife, Rachael Kneeland.