Edward Norton's fiancee Shauna Robertson - who he got engaged to in 2011 after dating for six years - gave birth to the couple's first child in March. 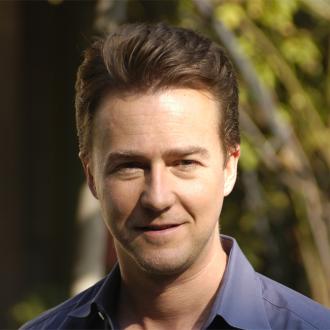 Edward Norton has become a father for the first time.

The 'Moonrise Kingdom' actor's fiancee Shauna Robertson - who he got engaged to in 2011 after dating for six years - gave birth to a baby boy in March.

A source told Us Weekly: ''Ed and Shauna are thrilled and excited for parenthood.''

The 43-year-old actor and his film producer fiancee have not spoken out about the pregnancy and it was only confirmed in early March that Shauna was expecting.

However, friends revealed the actor was eagerly preparing for his first child, saying: ''Ed is really excited for fatherhood. He helped pick out a stroller for the baby!''

Before dating Shauna, who has worked with Judd Apatow on movies including 'The 40-Year-Old Virgin' and 'Knocked Up', Edward dated Courtney Love and Salma Hayek.

He and Shauna co-founded fundraising site CrowdRise, which uses crowd-sourcing and incentives to encourage people to raise money for charity.