As well as plays, the season will include evenings of music curated by conductor Trevor Pinnock, Grammy Award winning guitarist John Williams and vocal ensemble I Fagiolini. YouTube comedy sensation Rubberbandits will also perform, as will actress Eileen Atkins. Public bookings for the Sam Wanamaker Playhouse opens on May 14, 2013, with priority bookings given to Friends & Patrons of Shakespeare's Globe. 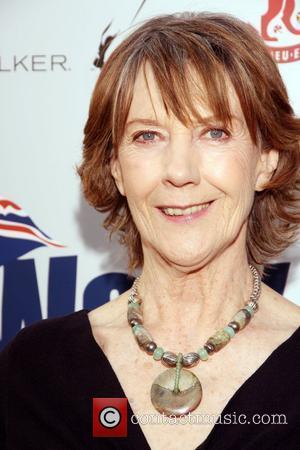 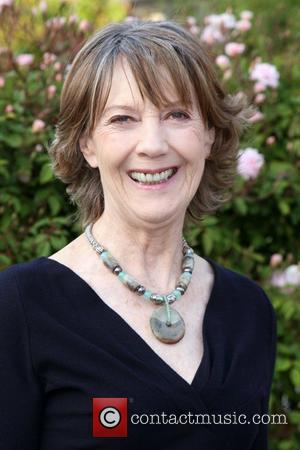