In a new interview, Tomlinson called for equal pay to Turner because they're now "equal leads of the show".

The issue of the gender pay gap in the entertainment industry has now focussed on the BBC’s flagship drama ‘Poldark’, with its star Eleanor Tomlinson calling for equal pay with the show’s lead, Aidan Turner.

In a new interview with Red magazine this week, the 26 year old English star, who plays Turner’s on-screen wife Demelza Poldark in the highly successful drama, said she’d be “pretty upset” if she discovered she was being paid less than Turner.

Asked whether she thought she was paid the same as Turner, Tomlinson told Red magazine: “My guess is no. And while at the beginning that might have been okay, he was a bigger star than me, now I don't think so. We're equal leads of the show, so I'd be pretty upset if the gap hadn't closed.” 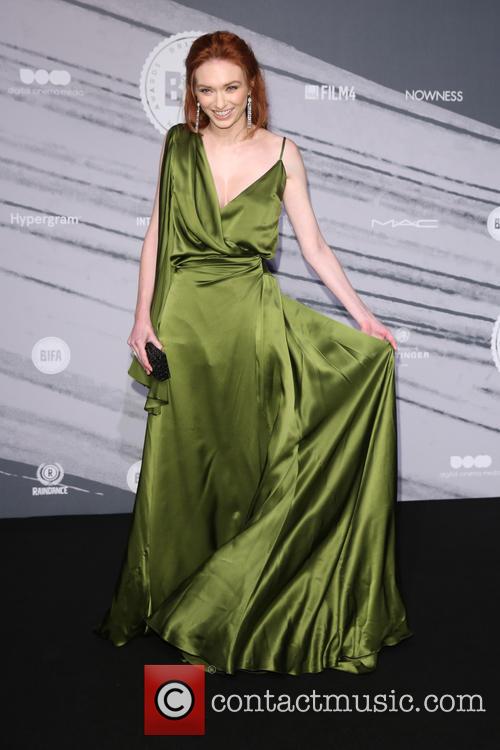 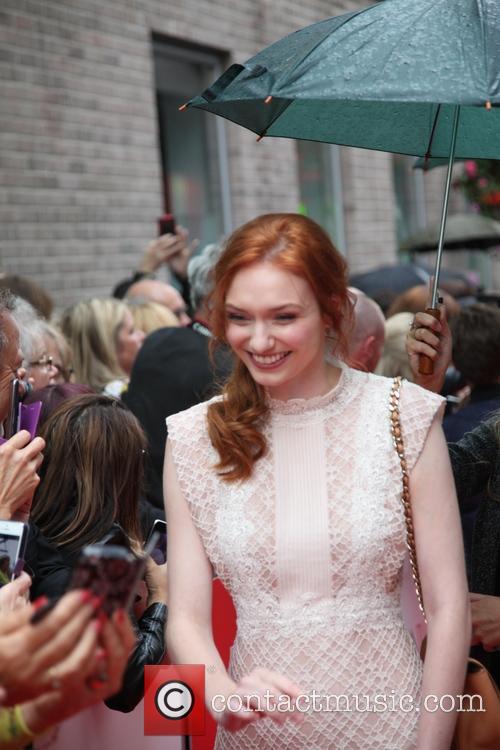 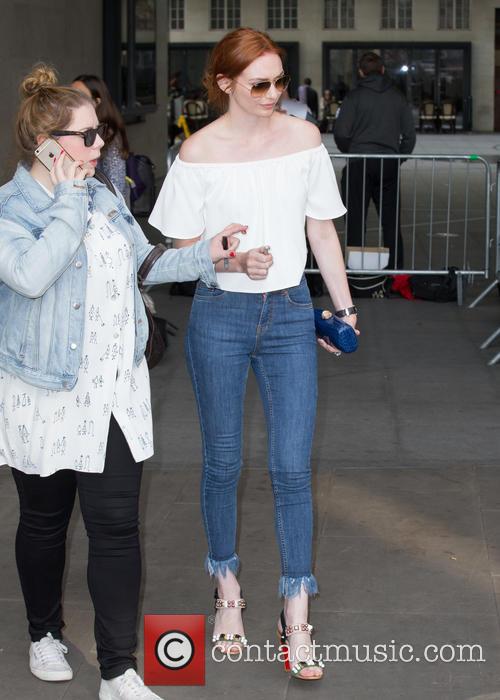 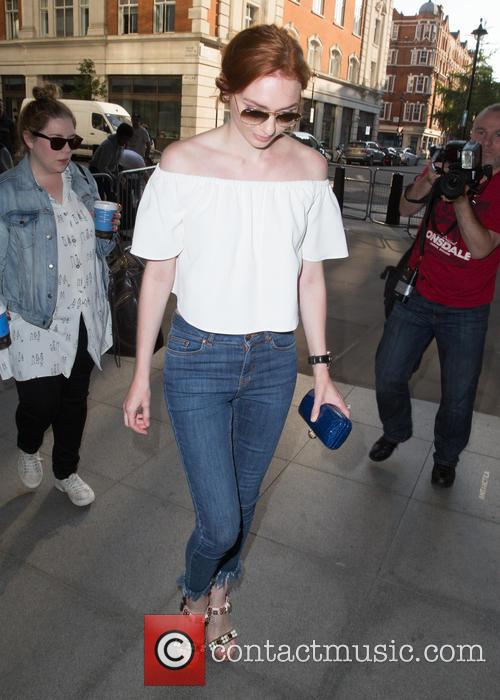 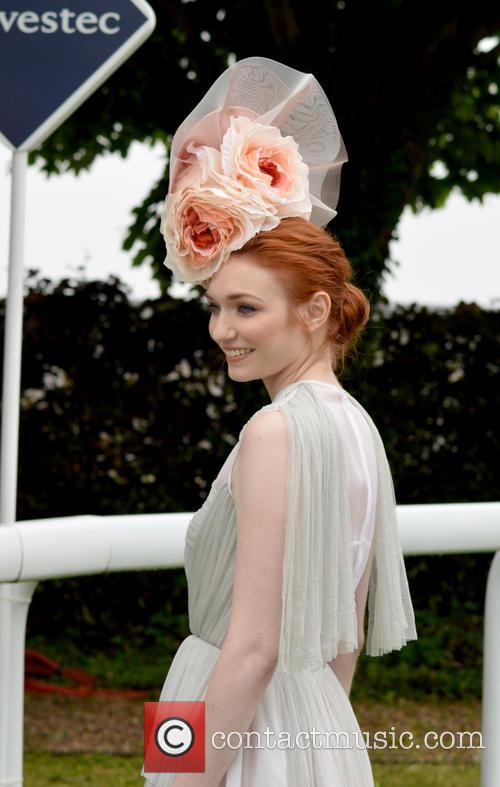 The re-make of the 1975 original series has been tremendously successful for the BBC - so it's no surprise that it was recently renewed for a second series.

The hit drama re-make ‘Poldark’ attracted just over a quarter of the entire TV audience for its series finale on Sunday night. 5.9 million viewers tuned in to BBC One see the first season come to a close, in what’s been a tremendous success for the corporation.

The last instalment in the eight-part period drama attracted over half a million more viewers for the live broadcast than the penultimate did last Sunday. It therefore attracted 25.4% of the entire audience for the prime 9pm-10pm slot. Viewers of the BBC drama had been used to seeing Turner’s tanned torso on Sunday evenings.

BBC drama ‘Poldark’ has quickly become essential Sunday evening viewing, thanks in no small part to star Aidan Turner and his character's trademark shirtless scythe-wielding. But viewers were left a little disappointed during the series’ penultimate episode on Sunday evening, when in a shocking turn of events Poldark kept his shirt on. Some viewers even took to Twitter, to complain about being deprived of seeing Turner’s tanned torso on their television screens. ‘No half naked scything tonight? (Sighs) #poldark2015,’ one viewer succinctly put it. While another, referencing the Beeb’s pre-episode warning regarding ‘upsetting scenes’, wrote, ‘Despite the @BBCOne warning before #Poldark my wife is traumatised by some of the scenes in which Aidan Turner kept his shirt on..”

A bit of a no-brainer, this one. Aidan Turner's turn in 'Poldark' has made it one of the most-watched programmes in Britain in 2015 so far.

Following the overwhelming success of its first series, the BBC has confirmed that ratings-topper ‘Poldark’ will be returning for a second season. The period drama remake has been given the green light for another eight episodes, with the photogenic Aidan Turner to reprise his star role.

31 year old Turner’s brooding portrayal of Ross Poldark, who often appears riding horseback with no shirt on in the series, has been one of the reasons that it has become such a ratings success for BBC One. It has meant that the channel has enjoyed its highest ratings share for the first quarter of a calendar year for a decade. Aidan Turner will return as Ross Poldark in a second series

Continue reading: Second Series Of 'Poldark' Commissioned By BBC One