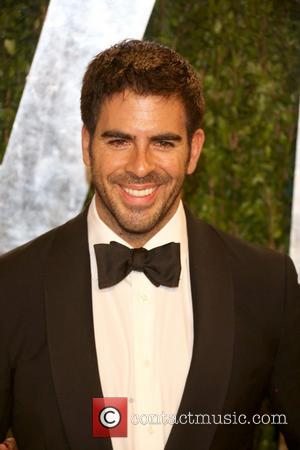 Director Eli Roth is set to be honoured with a special award in recognition of his contribution to the horror genre.

The Cabin Fever moviemaker will be presented with the Visionary Award at the inaugural Stanley Film Festival in Colorado.

The May (13) event will take place at the landmark Stanley Hotel, which is said to be haunted, in Estes Park, Colorado and Roth's latest movie, Aftershock, will close the festival.

Festival Director Jenny Bloom says, "Since his debut on the film festival scene with Cabin Fever in 2002, Eli Roth has become a leading force in the horror genre. Whether acting, producing, directing or writing – his many talents are what made titles like Hostel and Inglourious Basterds shine. His body of work will set the Stanley Film Festival Visionary Award precedent high for years to come."