Eli Wallach will be sadly missed, not least by Clint Eastwood.

Clint Eastwood has led the tributes to the late actor Eli Wallach - his co-star in the classic 1966 movie The Good, the Bad and the Ugly - who died in New York on Tuesday, aged 98. More recently, Wallach reunited with Eastwood for his 2003 Oscar winning movie Mystic River. Eli Wallach was one of the best loved actors around [Photo: Getty images, credit: Frederick M.Brown[

"Eli Wallach was a wonderful guy and a wonderful actor. I have fond memories of us working together," Eastwood said in a statement reported by USA Today.

More: Clint Eastwood opens up about his cameo in Jersey Boys

In 'Mystic River', Wallach played a liquor store owner who gets questioned by Kevin Bacon and Laurence Fishbourne.

"It was great working together again." Eastwood said of the reunion. "Eli will be sadly missed."

Bacon recalled what it was like working on Mystic River.

"It was an amazing moment for me to be on the set working with both Eli and Clint. So much experience there, and a genuine warmth between them," says Bacon. "I will cherish that memory." In a distinguished career that spanned six decades, Brooklynite Wallach will surely be best remembered for his role as Tuco in The Good, the Bad and the Ugly. Seemingly so proud of his work on the movie, the actor called his autobiography, The Good, The Bad, and Me; In My Anecdotage.

Wallach, who was still making movies well into his 90s, graduated from the University of Texas. It was there that he picked up the horseriding skills that would serve him well in his famous cowboy movies.He studied acting at the Neighborhood Playhouse Actors Studio before World War Two broke out. 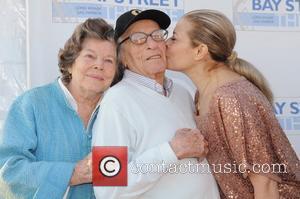 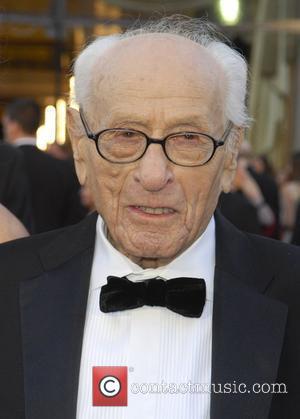