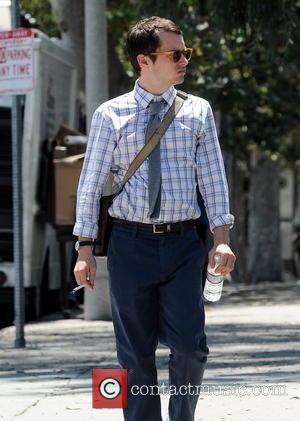 Film censors in New Zealand have banned actor Elijah Wood's new horror movie from the country's cinemas because it's too disturbing.

Director Frank Khalfoun's Maniac remake, in which Wood portrays a twisted serial killer, will not get a mainstream release in New Zealand, where the actor spent many years shooting the Lord of the Rings trilogy, because government officials insist the "graphic violence" is too much for native film fans.

As such, Maniac will only be shown at festivals and academic events.

The horror movie won't even be released on Dvd there.

Neil Foley, the director of local distributor Monster Pictures, has responded to the ban, insisting it's an "insult to the intelligence" of adults in New Zealand.

The film will screen at the New Zealand International Film Festival at the end of the month (Jul13).