Doctor Who Actor Peter Capaldi Is In The Running For The Best Actor Prize At The Welsh Version Of The British Academy Of Film And Television Arts (Bafta) Awards For His Role As The Time Lord. 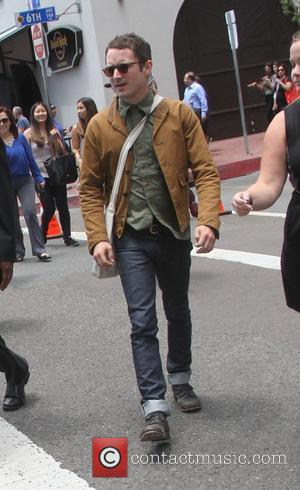 Although not nominated in the acting category this year, Welsh star Michael Sheen still has a strong interest in the ceremony as his documentary Michael Sheen's Valleys Rebellion is up for an award in the factual programming category and he is also nominated for best presenter.

Bafta Cymru director Hannah Raybould says, "It's been an outstanding year for television and film talent working in Wales. Across all categories we've seen an excellent breadth of programmes and individuals represented - in both languages, and from those starting out in their careers to the very experienced."

The 26th annual British Academy Cymru Awards ceremony is due to take place at the St David's Hall in Cardiff on 27 September (15).

Elijah Wood will star in Bookworm