Elin Nordegren, the ex-wife of golfer Tiger Woods, is planning to use some of her divorce settlement to set up a mental health Clinic to help underprivileged children suffering during their parents' divorces. 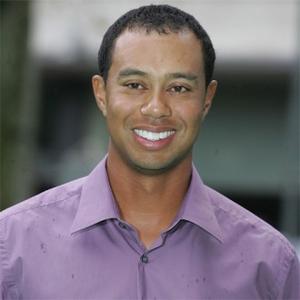 The mother-of-two - whose rumoured £65 million divorce from golfer Tiger Woods was finalised last Monday (23.08.10) - hopes to use some of her divorce settlement to provide help underprivileged children suffering from their parents' divorce.

A newspaper report revealed that Elin - who has children Sam, three and 19-month-old Charlie with the sportsman - has been discussing the idea with her Twin Sister, Josefin, a London-based lawyer.

A friend of the former model, who is currently studying for a degree in mental-health counselling, said: "Elin has a lot of ideas, including setting up her own clinic to help poorer children suffering from mental illnesses such as depression, eating disorders and hypertension, which can result from living in a broken family.

"Maybe it's not surprising, but she feels strongly that children are the real victims when marriages fail."

Another friend added: "Elin wants to help children. She is the child of divorced parents and - having seen her own marriage end through no fault of her own, she is very aware of what that can do to kids."