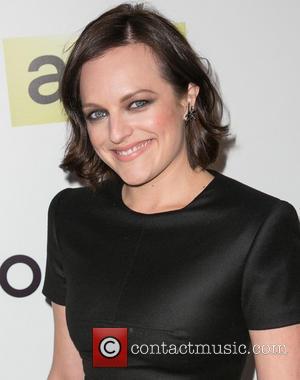 The Mad Men star and The Hobbit actor Luke Evans have been cast in the big screen version of the English novelist's 1975 book about residents of a luxurious apartment building who end up at war with one another.

Moss and Evans will play a "trouble-making" couple in the film.

The actors join previously cast British stars Tom Hiddleston and Sienna Miller as the leads, as well as Jeremy Irons and James Purefoy.