'Charlie’s Angels' is set for a remake, but will 'Pitch Perfect 2’s' Banks be in the director’s chair?

Fresh off the box office success of Pitch Perfect 2, actress Elizabeth Banks could be about to take on a major new directing project, a big screen reboot of Charlie’s Angels. The 41year old moved behind the camera for the first time earlier this year for Pitch Perfect 2, which ended up setting a record for the highest grossing directorial debut at the box office. 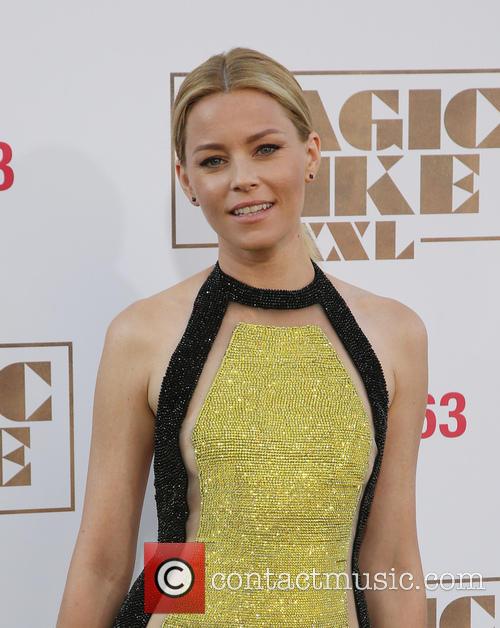 Elizabeth Banks is said to be in talks to direct a Charlie’s Angels reboot.

According to The Hollywood Reporter, Sony is putting together a Charlie’s Angels reboot and Banks is in talks to direct. Banks is also being eyed to produce the film along with her husband and producing partner Max Handelman. The studio is said to be currently looking for a scriptwriter.

The film will be based on the 1970's TV series which starred Farrah Fawcett, Jaclyn Smith, and Kate Jackson as three private eyes who work for an unseen boss named Charlie Townsend. In 2000 the Angels were first brought to the big screen, with Cameron Diaz, Drew Barrymore, and Lucy Liu taking on the title roles.

More: Elizabeth Banks Scores Three 2015 Hits, And 'Love & Mercy' Is Her Best Yet

The adaptation earned over $264 million worldwide at theatres, but a 2003 sequel, Charlie’s Angels: Full Throttle, didn't match its predecessor's box office and critical success. In 2011 a TV reboot starring Minka Kelly, Annie Ilonzeh, and Rachael Taylor aired on ABC but was canceled after only four episodes.

With Banks at the helm, Pitch Perfect 2 opened to positive reviews and big numbers at the box office back in May. The film managed to beat Mad Max: Fury Road to top the box office in its opening weekend and went on to earn over $285 million worldwide.

Last month the actress told Deadline that she was driven to move behind the camera because of the sexism still present in Hollywood. “Oh, I think it drove me to direct for sure,” Banks said. “I definitely was feeling that I was unfulfilled and a little bit bored by the things that were coming across my desk.”

“Just watching my peer group get to still have lead roles in movies and know that more and more, those are going to up-and-comers instead of people who are veterans in the industry. I mean I look at Gwyneth Paltrow who has her Oscar and played fifth banana to Iron Man,” Banks added.

“That to me is a great example of the fate of women in Hollywood. Like what more can you do? I didn’t even date Brad Pitt so what more can I do?” Along with being in talks to direct the Charlie’s Angels reboot, Banks is also attached to Universal’s film adaptation of Victoria Aveyard’s YA novel Red Queen.