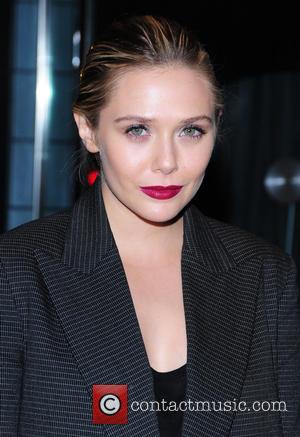 The Avengers: Age of Ultron star is obsessed with the Shake It Off hitmaker's music and was shocked when she came face-to-face with her.

She says, "I was at a birthday party for someone that I grew up with and I don't go out at night and it was apparently a speakeasy, but it felt like a club to me and I was, like, comfortable and in good company and later in the night Taylor Swift comes up to me.

"I really love her, and earlier in my ballet class I was doing a dance sequence to her music..., and then she was there... and I just talked at her for, like, a really long time, and I think I blew it because we didn't exchange phone numbers or anything."

She continues, "I was really close to showing her (my ballet moves). She was asking me which song it was (I was dancing to) and I couldn't remember the song title and I wasn't going to sing it for her... and I'm still nervous thinking about it now - she just named a song title and I was like, 'Yeah, that one'."