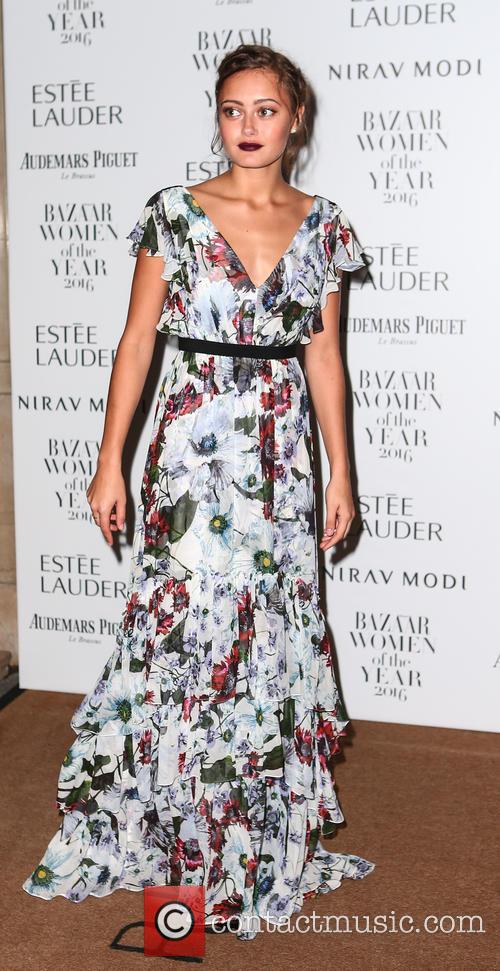 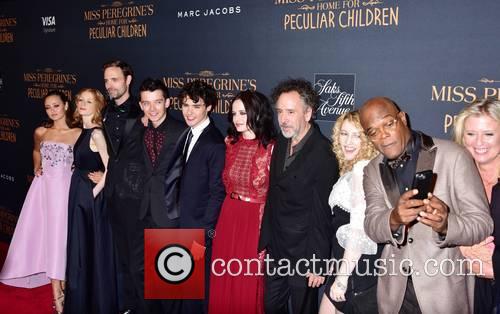 When Lord John and Lady Greystoke found themselves stranded in strange jungle, their only instinct was to survive. Lord Greystoke built a shelter in the trees and made a home for him, his wife and his new born son, John Greystoke Jr.. As time passed, the jungle grew wilder and both the lord and lady lose their lives. John is found in his crib by a nursing Gorilla who decides to take the baby and nurse him as her own. So begins the legendary tale of Tarzan.

As Tarzan grows stronger, he knows he's different from the rest of his tribe and when he discovers the house his father built it teaches Tarzan about a whole new world full of people just like him. The boy grows into a man and eventually climbs the ranks in his pack to become head of the group. Tarazan - King Of The Jungle.

When a boat is shipwrecked, Tarzan meets his Jane and the two fall in love. Wishing to seek out his homeland and learn more about where he comes from Tarzan and Jane return to London where Lord John Greystoke Jr is soon found to be just of much of a gentleman that of his father.

Continue: The Legend Of Tarzan Trailer

Who would've thought that a boy who grew up with apes in the jungle could turn into a well-respected lord who's not only adjusted to 'civilised' life - become accustom to it too. Tarzan is no longer the boy who was written about in all the books, he's a lord and lives with the love of his life, Jane.

When John Clayton III, Lord Greystoke (aka Tarzan) is approached by the government to travel back to the Congo become an ambassador for the Parliament he reluctantly accepts under forced circumstances. What Tarzan doesn't know is that he's about to play exactly into the hands of Captain Leon Rom, a ruthless Belgian businessman and hunter who's fierce rule is taking over Tarzan's old home.

Having kidnapped Jane, Tarzan's love Captain Leon Rom knows Tarzan will track her down. Both parties are not only pitted against one another but the jungle and its residents also make a battle cry which could result in disastrous consequences.