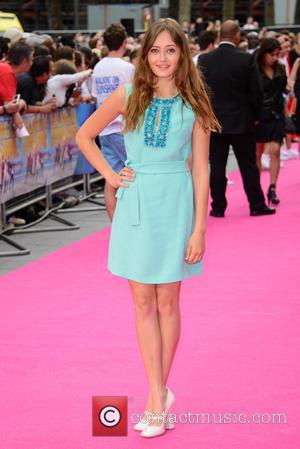 Eisley was set to play a younger version of Jolie's evil title character in the live-action film, but was recently replaced after producers had to re-shoot the opening scenes, according to TheWrap.com.

The movie, which tells the story of the villainess' beginnings and why she cursed Princess Aurora in Sleeping Beauty, was originally filmed last summer (12) and is set for release next year (May14).