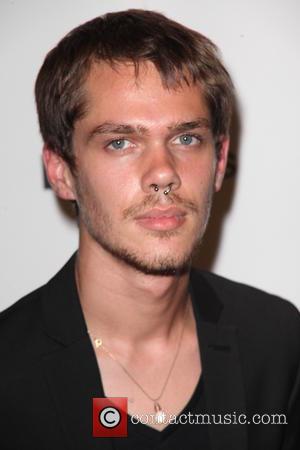 Ellar Coltrane, the star of Richard Linklater's acclaimed new drama Boyhood, is convinced the film saved his fraught relationship with his mother.

Coltrane was plucked from obscurity at the age of six by director Linklater and filmed over the course of 12 years for the new movie.

During that time, Linklater would frequently question the young star about his personal life and incorporate it into the film, which did not have a script or a clear plot outline.

The final product mirrors much of Coltrane's own life and seeing it in movie form has helped him accept his tough upbringing with a mother who took an unconventional approach to parenting.

He tells Britain's Mail on Sunday, "I did have a somewhat unusual childhood... much more unusual than (his character) Mason's. Almost everyone I know comes from a broken home, and it's something you have to come to terms with.

"A lot of people whose parents are divorced end up resenting their parents for it, and one of the most powerful things for me in this film is seeing how vulnerable the parents are and how hard they're trying to do it right, even though they're deeply flawed.

"I hope this film can help other people of my age to appreciate their parents for who they are - even though they're broken people just like everyone else."

He admits working with his onscreen mother Patricia Arquette also helped: "I had a rough relationship with my mother. But Patricia helped me overcome that. There were scenes that put things in perspective for me in a large way."