The actress has spoken out over comments made by Damon regarding actor’s hiding their sexuality.

Ellen Page has criticised Matt Damon over comments he made last month, suggesting that actors should disguise their sexuality. Damon said he believed those who are more private can give better performances. But speaking to Metro News, Page said Damon ‘doesn’t have a point’ with his comments because he related it to sexuality. 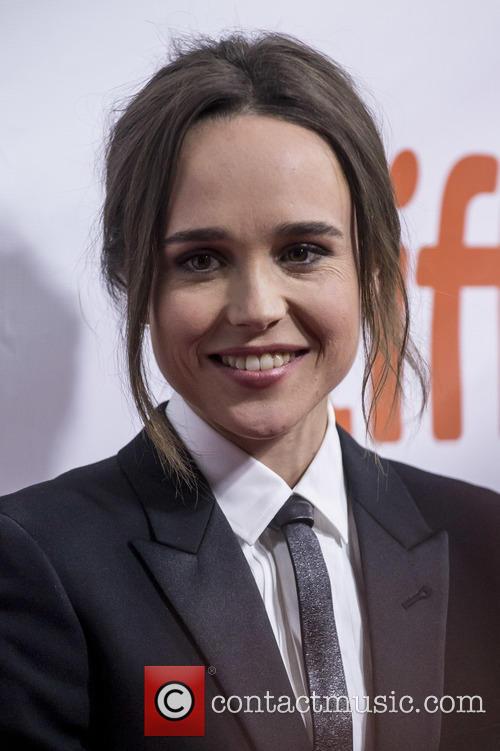 Ellen Page has spoken out over Matt Damon’s comments regarding sexuality.

In September Damon told The Guardian, “Whether you’re straight or gay, people shouldn’t know anything about your sexuality because that’s one of the mysteries that you should be able to play.” The Martian star also added that believes it’s still “really hard for actors to be out publicly” in Hollywood.

Addressing Damon’s comments Page, who came out as a lesbian last year, said, “He [Damon] doesn’t have a point because he related it to sexuality. “Yes, of course, keep your private life private. Protect yourself. Have boundaries.”

“When you’re a public person, you need to think about your safety. But if it’s in relation to sexuality, then no - that’s an unfair double standard. Heterosexual people walk down the red carpet with their partners all the time, they talk about their children,” Page added.

In Page’s latest film, Freeheld, the 28 year old stars as the girlfriend of police detective Laurel Hester, who after being diagnosed with terminal cancer, fights allow her pension benefits to be transferred to her domestic partner. Oscar winner Julianne Moore also stars as Hester.

More: Forget "True Detective" Season 2, Ellen Page and Kate Mara's Parody Is Where It's At

Page came out publicly on Valentine's Day last year during a speech at the 'Time to Thrive' conference. "I'm here today because I'm gay, and because maybe I can make a difference - to help others have an easier and more hopeful time,” Page told the conference. The actress has since revealed she is dating artist Samantha Thomas, who accompanied her to the Freeheld premiere last month.

Watch the trailer for Freeheld here: