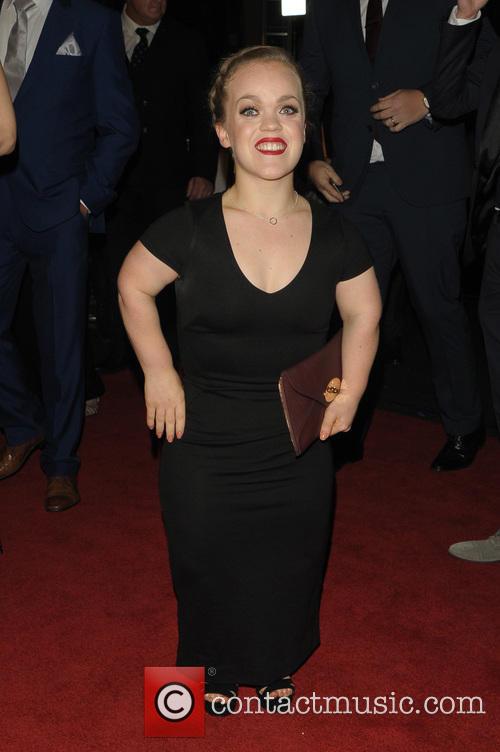 Ellie Simmonds at the 2016 The Pride of Britain Awards held at the Grosvenor Hotel, London, United Kingdom - Monday 31st October 2016 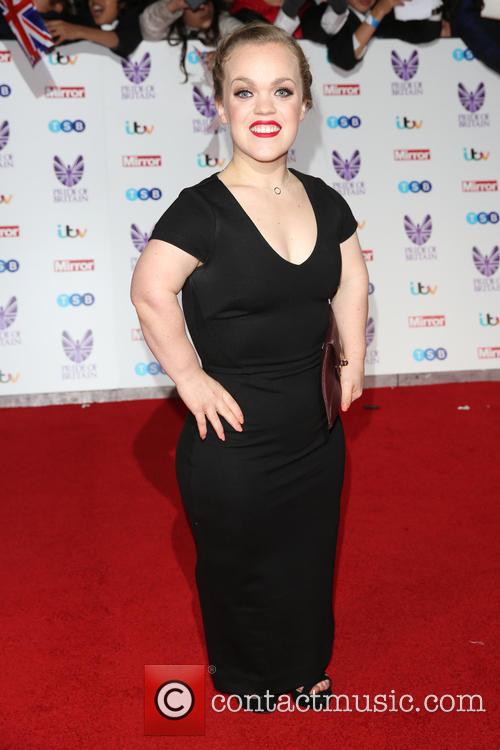 By Lorna Greville  in Lifestyle / Showbiz on 01 November 2012

All of the guests and winners at last night's Harpers Bazaar Women of the Year Awards looked utterly stunning on the red carpet. Many have noted Emily Blunt's show-stopping backless orange number, and how beautiful Daisy Lowe looked in her timelessly-classic sequined gown, but the wardrobes of the guests were not the reason anyone showed up, nor why the awards are so important to the influential women of the world.

"Now we [women] are expected to do everything, which probably isn't human," the Telegraph quotes Stella McCartney saying "and we are in danger of burning out if we try to do everything." A full interview with McCartney, as well as with other winners of the awards, will be published in the December issue of Harper's Bazaar, which will be dedicated to the women. French actress Marion Cotillard will appear on the front cover, with whom the magazine also has a full interview inside.

In a year flush with the monarchy, Queen Elizabeth has also won the accolade of Icon of the Year. The queen has as yet not commented upon this win, but we've no doubt she'll be celebrating in her own way. Ambassadors of the year were awarded to three of this year's Olympic winners, Jessica Ennis, Victoria Pendleton and Ellie Simmons, who have jointly provided brand new, healthy role models for young women today. A special award was given In Memoriam to Marie Colvin who was an American reporter, killed earlier this year while covering the siege of Homs in Syria, where a nail bomb exploded, killing her.

Continue reading: Harper's Bazaar's Women Of The Year 2012 All Dazzled In More Ways Than One 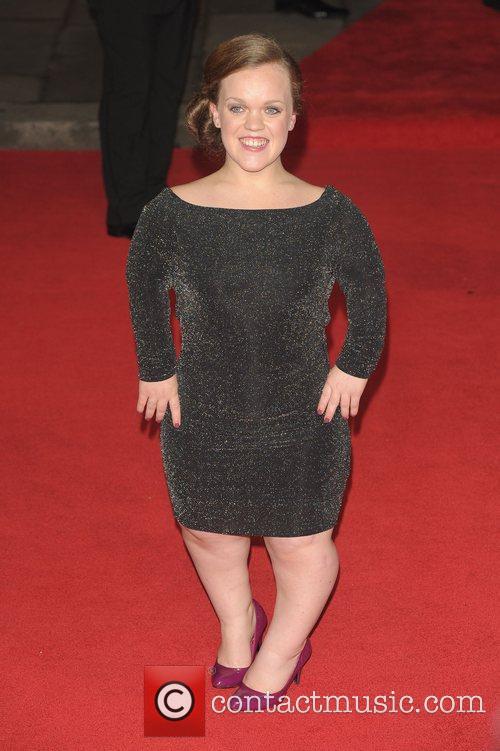