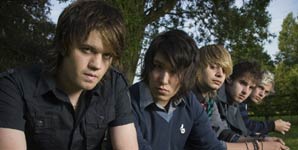 Artist: Elliot Minor
Song title: The White One Is Evil

Elliot Minor
The White One Is Evil
Video

With two hit singles already under their belt, York quintet Elliot Minor have quietly infiltrated the charts and are poised to crash into the mainstream in a major fashion.

Heralded by Kerrang! as 'Muse meeting Fall Out Boy', the band have already charted with their debut 'Parallel Worlds' and the Top 20 follow-up 'Jessica' and played to a 10,000 capacity festival crowd at Download's Dimebag Darrell Stage.

The band are currently mixing their debut album. Produced by Jim Wirt (Hoobastank, Incubus), their self-titled album was recorded in Los Angeles earlier this year.

Elliot Minor - The White One... 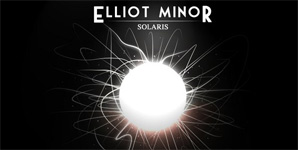 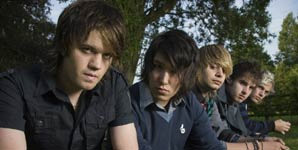 Elliot Minor - The White One is Evil