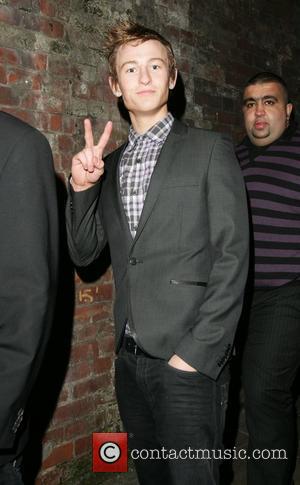 The 25-year-old star, famed for his role in U.K. sitcom Shameless, was sued by trainee plumber Oliver Flint over allegations the actor hit him with his car in London during an argument, leaving him with brain damage and blind in one eye.

Tittensor claimed he had acted in self-defence, but a judge at London's High Court has ruled in Flint's favour and criticised the actor for his behaviour.

Mr Justice Edis told the court, "(It was) a loutish shouting match in a public street between two men who were behaving badly... Mr Tittensor, on my findings in these proceedings, was guilty of a serious criminal offence... (He was) primarily motivated by anger... His conduct was far beyond what is acceptable as a response to what Flint did to him."

Tittensor's then-girlfriend, Kaya Scodelario, who stars in the next Pirates Of The Caribbean movie, took the stand during the court battle, and the judge praised her "impressive and clear-thinking" testimony.

Flint's battery claim against Tittensor has been upheld and the star now faces paying out substantial damages as well as legal costs.

He was arrested on suspicion of attempted murder after the incident, and was later charged with driving without insurance and fined $1,200 (£750).