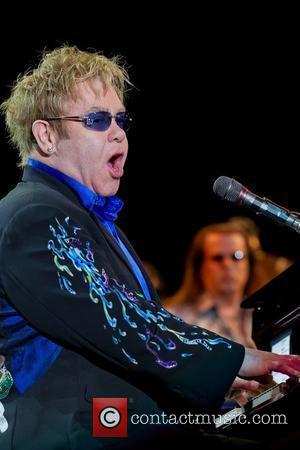 The Hyde Park show - organized as part of the British Summer Time festival - will still go ahead with Elvis Costello and former Kinks frontman Ray Davies topping the bill, though ticket holders will receive a full refund.

Sir Elton is due back in the UK in September, performing at the First Direct Arena in Leeds and at Bestival, before heading to Las Vegas for a month-long residency at The Colosseum. A spokesman for the singer said, "Elton is incredibly disappointed to postpone these tour dates. To know that he made such super-human efforts and continued to perform to thousands through his illness only confirms his dedication to his European fans."

We here at Contactmusic.com wish Sir Elton the very best in his recovery.

Watch the trailer for Elton John's new album, The Diving Board: