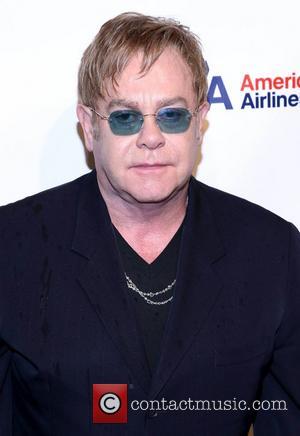 Sir Elton John will remember his late pal Levon Helm at the Grammy Awards on Sunday (10Feb13) by performing one of the musician's tracks with Mumford & Sons.

The Band rocker lost his battle with cancer last April (12), and John, who named his first son Zachary Jackson Levon in honour of his friend, will take to the stage with the group in his memory.

The Rocket Man has already announced he will perform with British singer/songwriter Ed Sheeran.