Actress Zoe Saldana Has Urged Her Fellow Celebrities To "Relax" Over Italian Designers Dolce & Gabbana's Controversial Comments About Children Born Via In Vitro Fertilisation (Ivf), Because Everyone Is Entitled To Their Own Opinion. 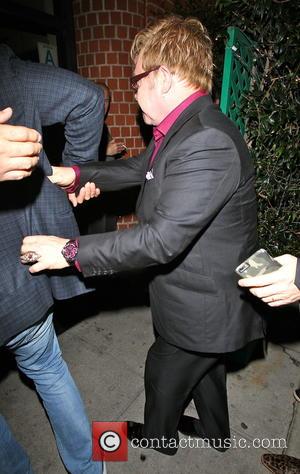 Sir Elton John has been leading a boycott of the luxury fashion firm ever since Stefano Gabbana and his designing partner and former lover Domenico Dolce shared their views on modern families and kids born with the help of scientists, branding the babies "chemical offsprings" in a candid interview in Italy earlier this month (Mar15).

The Rocket Man hitmaker, who shares two boys with husband David Furnish, won the support of pals including Victoria Beckham, Ricky Martin, Sharon Stone, Glee creator Ryan Murphy and superstar Madonna, but Saldana isn't so sure celebrities should be so quick to turn their backs on the label.

The Avatar beauty, who has twin boys with her husband, Italian artist Marco Perego, tells Eonline.com, "That would be the stupidest thing if it (the designers' comments) affected my fashion choice. People are allowed to their own opinion, however, I wouldn't have chosen to be so public about something that's such a personal thing...

The actress even claims Dolce & Gabbana may have simply fallen victim to translation issues, adding, "I do think things are lost in translation... My husband is from Italy, and if I judged him based on the words that he misuses in our English language, he wouldn't be here (with her) today. It's like, 'Look people, have a drink, relax, it's OK.'"

Saldana's comments emerge as comedienne Ellen DeGeneres and her actress wife Portia De Rossi also weighed in on the debate, with the funnywoman declaring she would never wear D&G clothes "ever, ever again", insisting, "It's not even worth commenting on because they're, you know, ignorant." 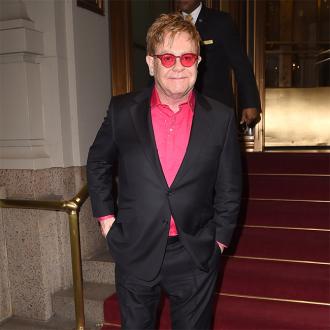