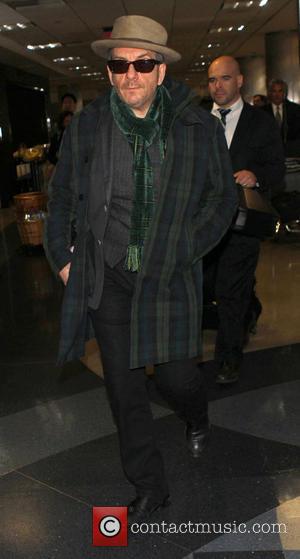 Lost On The River: The New Basement Tapes is set for release this autumn (14) to coincide with a new documentary called Lost Songs: The Basement Tapes Continued, directed by Sam Jones.