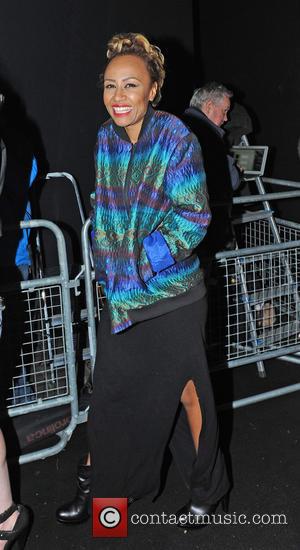 Emeli Sande and Biffy Clyro will mentor the Scottish stars of the future at a special event for teenagers in their home country next month (May14).

The Next To Me hitmaker will join the rock band in hosting workshops, industry masterclasses and live gigs for 7,000 youngsters at The Academy event, hosted by Bbc Radio 1 in Glasgow, Scotland.

Sande will encourage her class to write songs and lyrics, while the musicians of Biffy Clyro will share the secrets of their success.

The singer is looking forward to returning to Glasgow, the city where she began studying medicine at university, saying, "I'm really excited to be part of the Radio 1 Academy and this is made even more special as it's in Glasgow, a city that's been a huge part of both my life and career. I'm sure it will be a great day working with young music fans on the art of songwriting."

The event will also include a stand-up comedy workshop and Tv acting classes run by the stars of Bbc dramas Waterloo Road and In The Flesh.