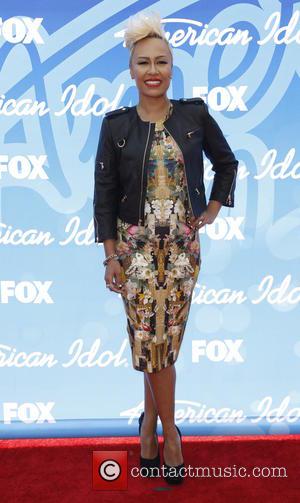 Emeli Sande has been awarded an honorary Doctor of the University degree by the University of Glasgow. The singer received the prestigious honour for her outstanding contribution to the music industry, reports BBC News.

Sande’s degree will no doubt sit proudly next to her other academic achievement – an intercalculated degree in neuroscience from the same university between 2006 and 2009. Professor John Briggs, Clerk of Senate and Vice-Principal of the University of Glasgow, said: “The University of Glasgow is very pleased to recognise Emeli Sande's huge contribution to music, both in the Uk and around the world, by awarding her an honorary degree.”

It’s been a ridiculously successful year for Sande, who performed at both the opening and closing ceremonies at the London Olympics. She has scored three number one singles from her debut album Our Version of Events, which has sold 1.5 million copies in the Uk alone. It spent 66 consecutive weeks in the Top 10, finally dropping out on May 26, 2013.

The singer also holds the record for the most consecutive weeks in the Uk’s Official Album Chart Top 10 for any debut album.

Though primarily known for her solo success, Sande has also penned hits for the likes of Rihanna, Leona Lewis, Cheryl Cole and Susan Boyle.

BAFTA winning Doctor Who and Sherlock writer Stephen Moffat was awarded the Doctor of Letter (DLitt) by the University of Glasgow.