De Ravin was boarding a flight from L.A. on Thursday when her breast-pump carry-on bag was "ripped out" of her hand by the flight attendant.

Australian actress Emilie De Ravin has taken to social media to demand that American Airlines “dismiss” one of their employees after an attendant used “physical force” to remove a breast-pump carry-on flight bag from her while boarding the plane.

De Ravin was flying with her five month old daughter Vera from Los Angeles on Thursday (September 1st) when she claims she was physically accosted by a flight attendant as she brought her breast-pump equipment on board.

The situation was eventually defused and she was allowed to keep it – as the law says she should – but she took to Twitter shortly afterwards to demand accountability. 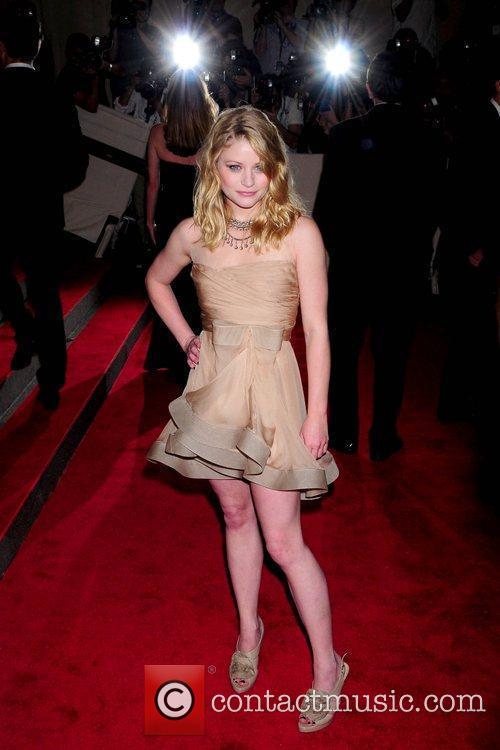 The Perfect Game is based on a true story about 9 young boys from Monterrey, Mexico who have a dream to compete in the Little League World Series. Angel Macias is the teams pitcher and is taken under the wing of Cesar Faz, a man who used to work as a janitor for St. Louis Cardinals baseball team, he tells Angel what he thinks to be a little white lie, he tells him he used to coach the Cardinals. After learning of his new heroes past, it doesn't take long for Angel to ask Cesar to coach Monterrey's first Little League team. The boys might be a little rag-tag but their passion wins through as they not only win the chance to go to America to play ball, the boys also surpass everyone's expectations and reach the little league finals!

Watch the trailer for Remember Me 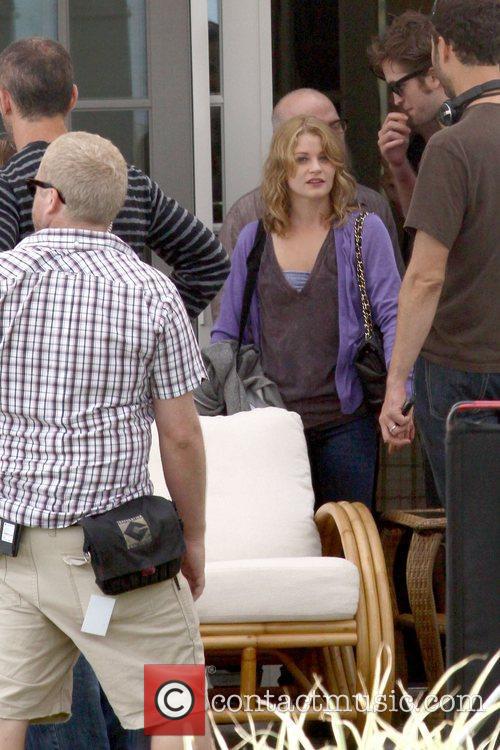 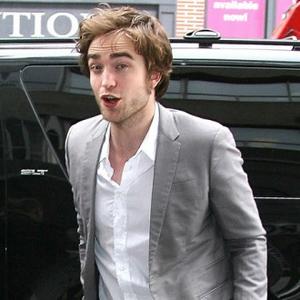 Watch the trailer for Remember Me Robert Pattinson plays Tyler a young and rebellious New...