Emily Atack who appeared in The Inbetweeners as Charlotte Hinchcliff, the love interest of 'Will', Simon Bird's character from the popular Channel 4 comedy, has been receiving death threats from one of her followers on Twitter, reports the Daily Mail.

The abusive tweeter sent tweets including:

"Emily its time 4 u to leave this world, ur last hours wnt be pleasant, it will acheive the objective."

"everyone knows and agrees that girls like you deseve to be killed occasionally!!!! keeps the world sane!!

and perhaps most disturbingly;

"can't wait to get you alone! should have just done it at halloween! i was even in a mask, would of been easy!!!"

Understandably upset by the comments, Emily implored her other followers to deter him, saying "'Everyone report @jeffjon56599388 ^https://twitter.com/[email protected] never read/seen anything so vicious towards me in my whole life."  She also contacted the police in relation to the threats. A spokeperson for the Bedfordshire police gave a statement saying: "I can confirm that we received a complaint reporting malicious communications and our investigations are ongoing."

As well as her role in The Inbetweeners, Atack was also a contestant on Dancing on Ice in 2010, and according to her Twitter page she'll be appearing in 'Get Lucky' and 'Tested'. 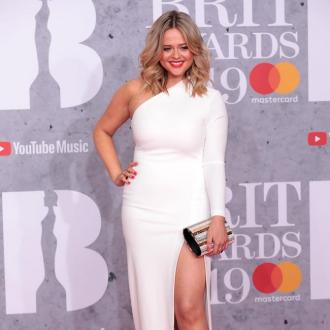 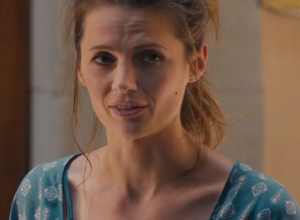