Emily Berrington on the red carpet at the 2016 IWC Gala in honour of The British Film Institute London, United Kingdom - Tuesday 4th October 2016 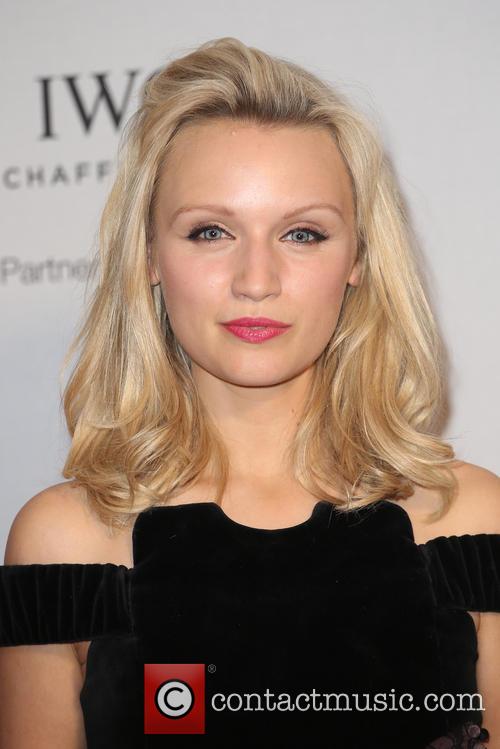 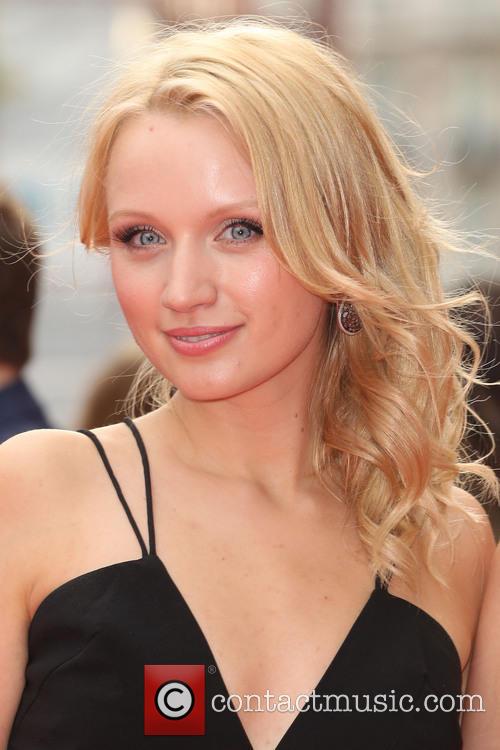 Video - Emily Berrington Lies In Front Of A London Bus On Film Set Of '24: Live Another Day - Part 3

Emily Berrington is snapped filming a take on the Central London set of political thriller '24: Live Another Day'. She is filmed lying on the road in front of a London double-decked bus and throwing herself back as if she has just been hit. Actors playing passers by are seen rushing to her aid before the director cuts the scene and she gets herself up of the ground.

Continue: Video - Emily Berrington Lies In Front Of A London Bus On Film Set Of '24: Live Another Day - Part 3

The actors on the set of crime drama series '24: Live Another Day' look to be taking a break from filming a scene where star Emily Berrington's character has just been knocked down by a London bus. Church bells can be heard ringing in the background as the actors playing paramedics sort out some props.

Emily Berrington shoots a scene from '24: Live Another Day' whereby her character is being rescued by emergency services after being hit by a London bus. The scene features paramedics covering a person on a stretcher with a blanket as they prepare to load them into an ambulance. Meanwhile, a witness can be seen describing what he saw to a police officer. 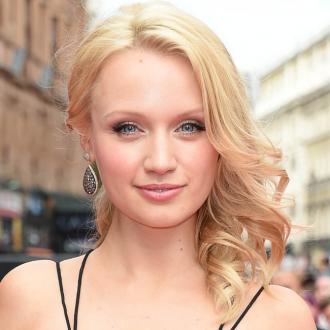 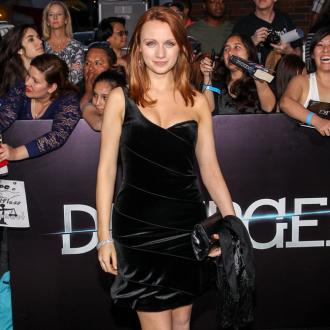 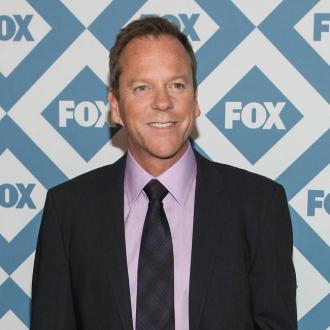 Emily Berrington Lies In Front Of A London Bus On Film Set Of '24: Live Another Day - Part 3