The film shares its name with Murdoch's current side-project, whose well-received self-titled album was unveiled back in 2009. After five years we're glad that the project has finally resurfaced - and especially in the form of a film. The movie stars Emily Browning as Eve, a girl who finds solace in songwriting while struggling to come to terms with some emotional issues for which she is being treated in hospital. She meets city musicians Cass (played by Game Of Thrones actress Hannah Murray) and James (Olly Alexander Years & Years frontman) and together they form a pop band, with Eve setting out on a journey of success, love and friendship.

The film is set in Glasgow, Scotland - unsurprisingly, given that it is Stuart Murdoch's own hometown - and is definitely filled to the brim with heart and soul. Murdoch started out his musical journey with indie pop group Belle & Sebastian back in 1996, and the band have released eight studio albums since then. The idea for God Help The Girl came about in 2004, when he decided he'd had enough of the largely male dominated group which he was currently leading and wanted to write about the lives of young women in a way that could only be done justice by female musicians. Thus, their self-titled album was born.

Watch the teaser trailer for 'God Help The Girl' here:

The movie, co-produced by double Oscar nominee Barry Mendel ('The Royal Tenenbaums', 'Rushmore', 'The Sixth Sense'), is fairly unique in its execution, so it's no wonder it has already impressed at the film festivals. Newport Beach Film Fest awarded it with an Honors award, while it landed a  Special Jury Prize at Sundance. It started out as a Kickstarter funded project because, as Murdoch told the Scottish Daily Record, 'it's not easy to get a movie made'.

'The whole thing took a lot longer than I thought it would', he continued. 'You never know when you get into these things. But the band have been great about it. You probably saw a few of the band popping up during the film and they played the music.' 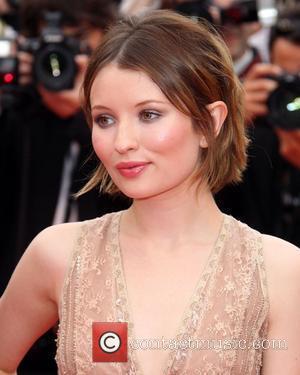 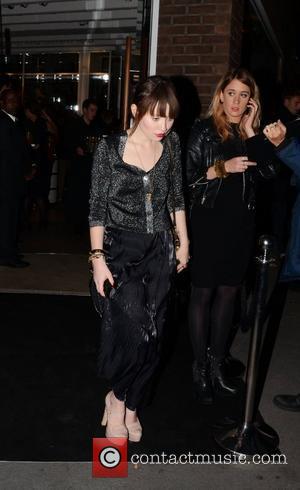 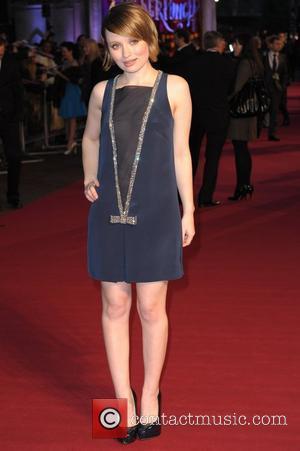 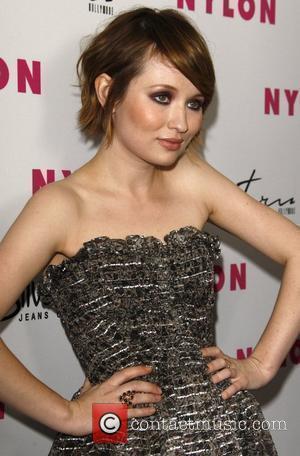 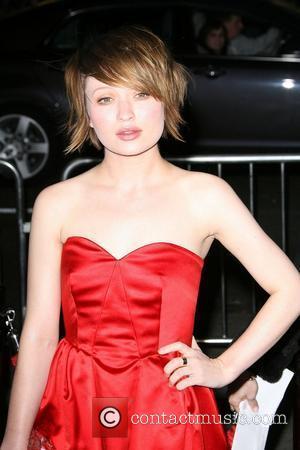 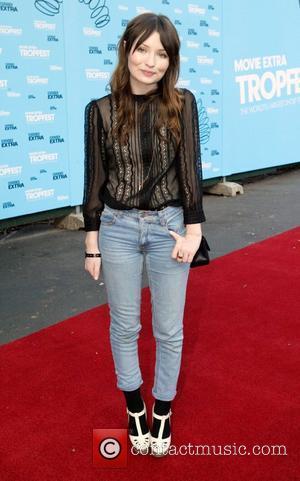