Actress Emily Deschanel is raising her two-year-old son, Henry, to be ''99 percent vegan'' as she adopted the diet more than 20 years ago.

Emily Deschanel is raising her child to be ''99 percent vegan.''

The 37-year-old actress, who has two-year-old son Henry with husband David Hornsby, stopped eating and wearing animal products entirely when she was 15 after watching a documentary about how food choices affect health and the environment, but her family isn't quite as committed to the diet.

The brunette beauty tries to spend as much time as possible with her son and admits her exercise routine has suffered since she became a mother.

She told PEOPLE.com: ''You could be dealing with one issue, and then the next day it's gone and you're dealing with something else. I don't know how things change so quickly or how much he can surprise you.

''You work all of these hours and when you have time off, you don't want to spend it working out while raising a child. [But it is] important ... to be healthy and show him that that's important.''

The actress has the summer off and plans ''to hang out with my son, put him to bed, and cuddle - do all of the fun things I love doing with him.''

She added: ''I love this age because I can communicate with him so well and have conversations.'' 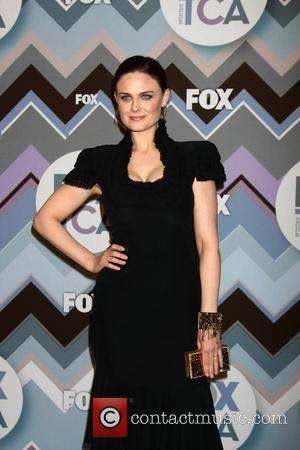 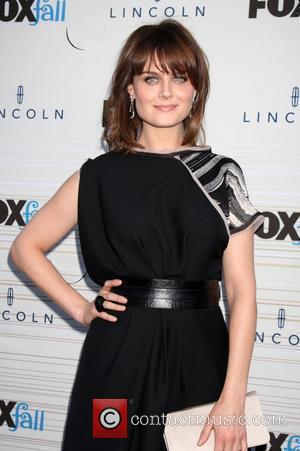