British Actress Emily Watson Is Set To Receive A Prestigious Award At An Upcoming Film Festival In Spain This Month (Sep15). 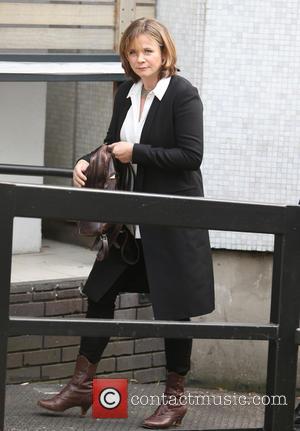 The War Horse star has been selected as the 2015 recipient of the coveted Donostia Award at the 63rd annual San Sebastian Film Festival in recognition of her career achievements.

She will be presented with the prize during the festival's awards ceremony on 25 September (15).

Can David Tennant's 'The Politician's Husband' Pick Up Where 'Broadchurch' Left Off?