Emma Bunton has beaten fellow Spice Girl Victoria Beckham to the title of Foxy Bingo Celebrity Mum of the Year 2013. 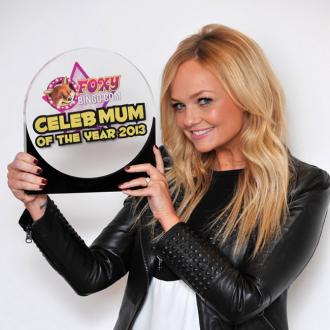 Emma Bunton has been crowned Foxy Bingo Celebrity Mum of the Year.

The Spice Girls singer beat her former bandmate Victoria Beckham to the title and was an easy favourite with the British public, earning one third of the total votes.

She enthused: ''I couldn't ask for more this Mother's Day (10.03.13) than to have my two boys around me and this award on my mantelpiece! The best thing about winning Foxy Bingo Celebrity Mum of the Year is that it's chosen by YOU, the British public.

''I'm so honoured that thousands of you picked me, thank you to everyone who voted! This award is extra special because this is the most important thing - being a Mummy!! So here's to you fabulous Mums this Mother's Day.''

The bubbly blonde had had jam-packed year, taking over on Heart 106.2's breakfast show and reuniting with her fellow 'Wannabe' singers at the London 2012 Olympics.

The Foxy Bingo Celebrity Mum of the Year top 10: 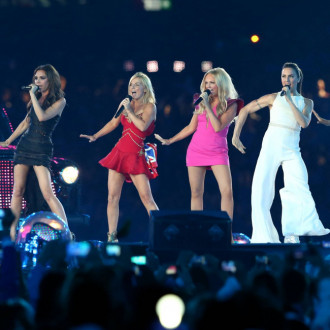 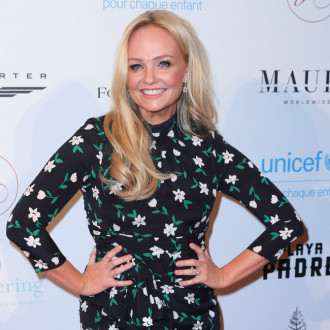 Emma Bunton says nobody can understand the Spice Girls' bond