Emma Roberts And Dave Franco To Star In Cyber Thriller 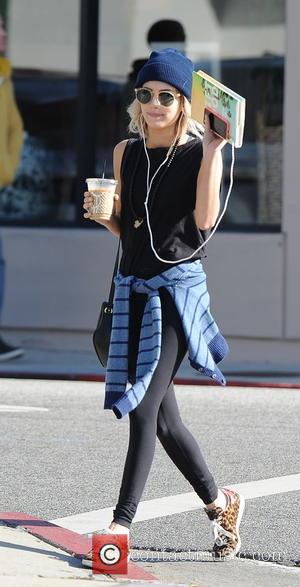 Actors Emma Roberts and Dave Franco have been cast to star in the big screen adaptation of young adult novel Nerve.

The American Horror Story star will portray an innocent girl who breaks out of her shell by playing an online game of truth-or-dare called Nerve, with a sexy and mysterious man, played by Franco.

In the thriller based on the popular book by Jeanne Ryan, the game's stakes grow increasingly higher as she finds herself in life-threatening situations.

It will mark the third time Roberts has co-starred with a Franco - she starred alongside Dave's older brother James in his film Palo Alto, as well as new gay rights drama I Am Michael, which debuts at the Sundance Film Festival on Thursday (29Jan15).