Actors Emma Roberts And Evan Peters Have Reportedly Called Off Their Engagement And Split. 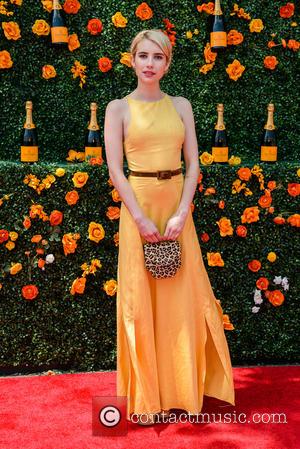 The American Horror Story co-stars announced plans to wed in December, 2013, but the couple has since decided to part ways.

A source tells JustJared.com, "Their three years together just ran its course. They have so many great memories together but couldn't make it work in the end. The break-up was amicable - there was no drama whatsoever. Emma and Evan are even still friends!"

Their relationship has not been without its ups and downs - Julia Roberts' niece, 24, was arrested amid allegations of domestic violence following a dispute with 28-year-old Peters in Canada in the summer of 2013, just months before they became engaged.

At the time, her representative dismissed the bust up as an "unfortunate incident and misunderstanding" and claimed the stars were "working together to move past it".