Packed with cliches, there's nothing remotely original about this East London crime thriller, which seems to be based on other similar movies rather than an original story or characters. It's also not particularly well-made, stretching a clearly low budget to the breaking point. But at least it has the always watchable Danny Dyer on board.

He plays Jimmy, a highly trained military operative who has been serving in Afghanistan but has a meltdown when he hears that his parents (Samms and Denham) have been brutally murdered by gangsters. So he escapes from military police custody and somehow returns to London to get revenge, tracking down the dealer (Osei) who ordered the murders, then killing him and his sidekicks in increasingly nasty ways. A local cop (Petrie) is on Jimmy's trail, hoping to advance his career by catching a serial killer. But he's told to back off by Jimmy's commanding officer (Regan), who knows what Jimmy's capable of.

There are quite a few other complications to the story, including Jimmy's attempts to help his estranged wife (McKee) and young daughter. And Jimmy also gets his old pal Griff (Ryan), who's now in the police force, to act as a double agent. Each actor makes the most of his or her character, overcoming the stereotypes and stiff dialog. But no one's remotely likeable, and even Dyer's character is more gleefully violent than is strictly necessary. This is the kind of role Jason Statham normally plays, but even he would struggle to make us sympathise with this guy. 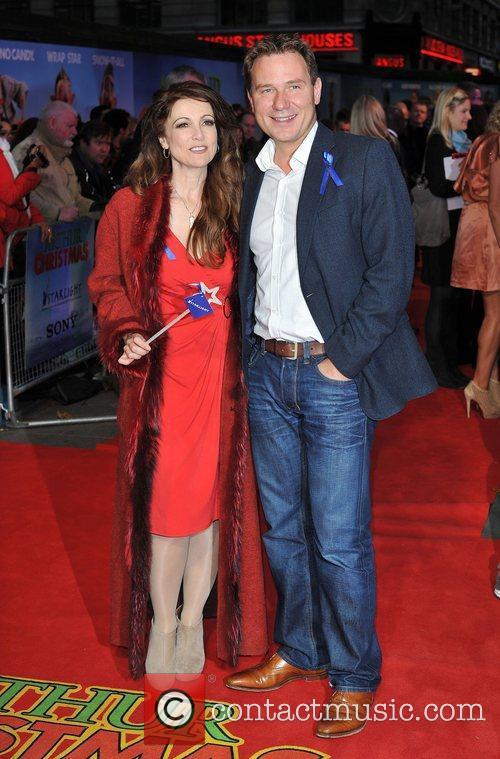