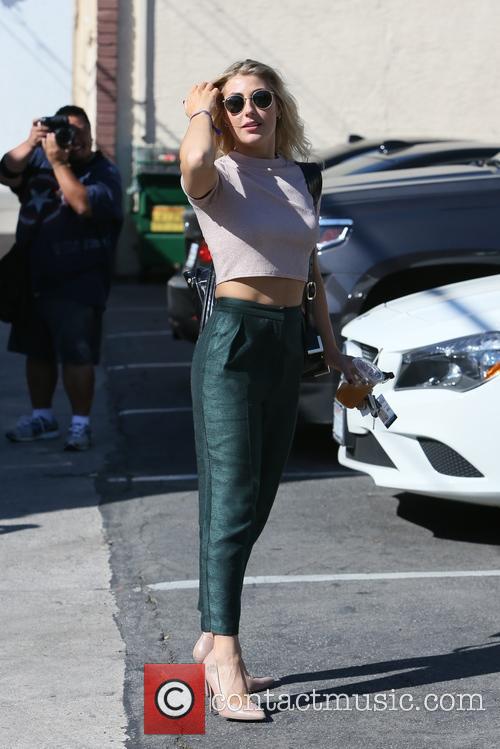 Emma Slater - Celebrities from the current season of 'Dancing With The Stars' spotted outside the rehearsal studios in Los Angeles, California, United States - Thursday 16th October 2014 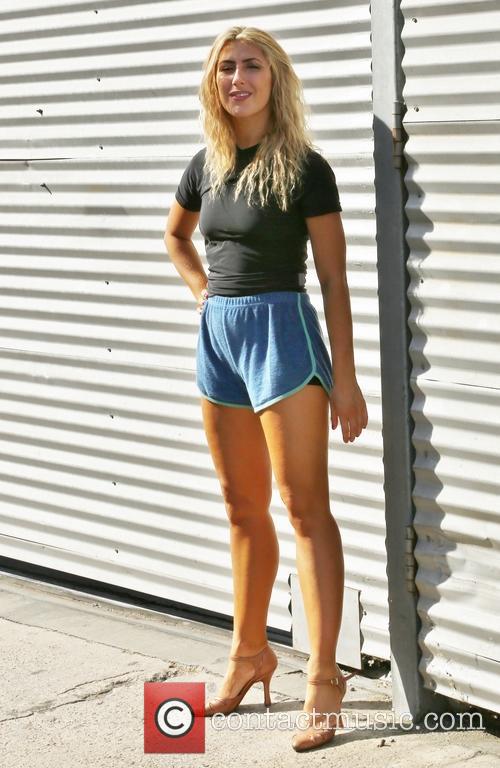