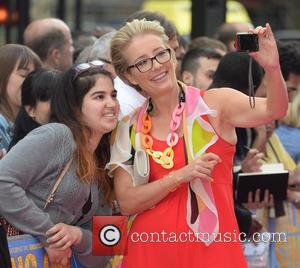 The Full Monty star will portray a barber who becomes a serial killer in The Legend Of Barney Thomson, and he has assembled an all-star cast to help him tell the tale.