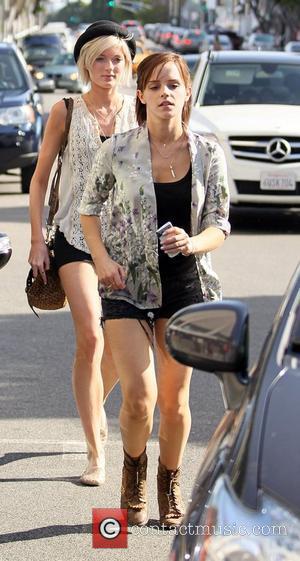 Today it the 22nd birthday of actress, model, designer and all-round Renaissance woman Emma Watson. It's hard to believe that the girl who once played the muggle born Hermione Granger in the Harry Potter film franchise is now well on her way into adulthood as she celebrates being on planet Earth for the 22nd year.

Now Emma is all grown up, the starlet has swiftly moved on from her role in the hugely successful Potter movies, starting up the eco-friendly clothing line Pure Threads with Alberta Ferretti. She also became the face of fashion brand Burberry and make up empire Lancome. The fashionista has not shied away from her acting roots though as she will be featuring in a host of upcoming releases over the coming months. Among the titles she is attached with is Guillermo Del Toro's adaptation of Beauty and the Beast, the upcoming Sofia Coppola movie Bling Ring and the STEPHEN CHOBSKY adaptation Perks of Being a Wallflower.

No celebration plans have been announce, although the star has been spotted at Californian music festival Coachella, so she will probably be enjoying the sights and sounds there.

From all at Contactmusic, Happy Birthday Emma Watson!