Second Trailer For 'The Bling Ring' Raises Expectations For Cannes

The second trailer for Sofia Coppola's "The Bling Ring" reveals some depth to the film. 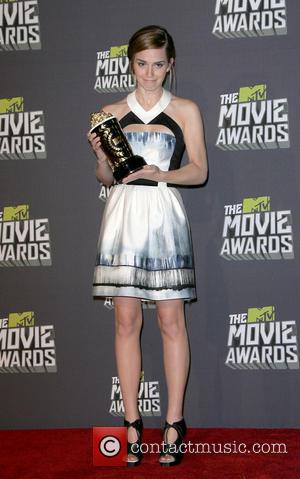 The Cannes Film Festival is fast approaching and, in preparation, the second trailer for Sofia Coppola’s The Bling Ring has been released. If, for some reason, you don’t know by now anticipated film chronicles a string of Hollywood burglaries, commited by a group of L.A. teenagers back in 2010 and is based on true events. The first trailer made it pretty obvious that we’d get copious eye-fulls of shoes, bags, clothes and luxury in typical Coppola style, but this new teaser also reveals some more of the story. And, if we’re reading it correctly, it’s going to be all about exposing the culture which idolizes luxury and the rich. Oh, goodie! Well, it’s also going to be about some vapid teenagers, which the cast seem to have done a surprisingly good job portraying, from the limited glimpses we’ve gotten.

“I think this situation is a huge learning lesson for me,” says Watson in a thoroughly convincing LA twang. “To grow and expand as a spiritual human being. I wanna lead a country one day for all I know.” And if you’ve seen anything about the real-life robberies, you’re probably astonished at the resemblance as well. Israel Broussard stars alongside Watson as her partner in crime and also seems to be doing a spectacular job at it, if the trailer is anything to go by. If you’re not excited about this yet, you probably will be, after seeing the clip below.