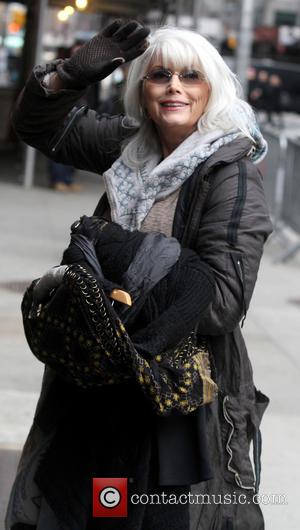 Veteran country star Emmylou Harris has been ordered to pay $5,000 (£3,330) to a motorist involved in her alleged hit-and-run accident last year (12).

The singer, 66, was charged with a misdemeanour in January (13), almost four months after she reportedly bumped her rental car into another vehicle on a Los Angeles freeway and drove off without stopping to exchange insurance details.

She faced up to six months behind bars if convicted of the crime, but has since managed to strike a deal with prosecutors to put an end to the drama.

She has pleaded no contest to the lesser charge of failing to provide information to the other driver at the scene of an accident and has been told to hand over the compensation to the other party by the end of this week (ends010Nov13), reports Tmz.com.