R&b Singer Maxine Jones Has Lost Her Legal Battle To Use The Name Of Her Former Band En Vogue. 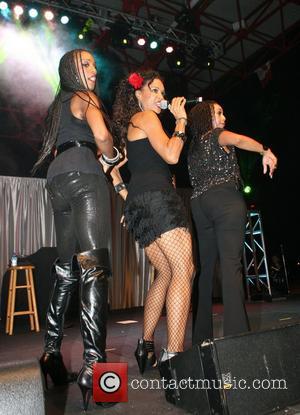 The star, who left the group in 2012, was previously ordered not to use the moniker for live performances after a judge ruled in favour of her ex-bandmates Cindy Herron and Terry Ellis in 2013.

She appealed the court's decision following her bankruptcy filing in 2014 in a bid to perform under the name so she can pay off her debts, but on 22 June (15), an appeals court judge dismissed the case, declaring Jones has no right to the name, according to TheJasmineBrand.com.