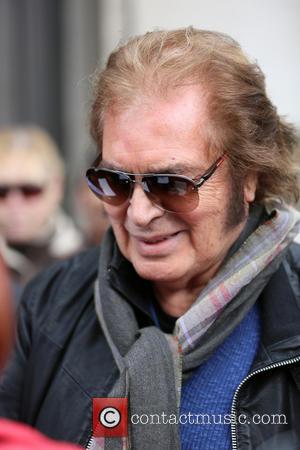 A New Jersey woman is suing concert bosses at Live Nation after sustaining a painful splinter injury at an Engelbert Humperdinck show in 2011.

Linda Vanston claims she slid along a wooden bench to make space for another fan at the crooner's NYCB Theater gig in Long Island, New York and didn't see the splinters poking up.

Her lawyer, Rosemarie Arnold, told the Nassau County Supreme Court that her client "was not aware that the bench had exposed sharp shards of wood sticking out of it".

She added, "She stood up to look at what had happened, and she saw the frayed wood on the bench."

Vanston was left with 1,000 splinters in her backside and thighs, according to the lawyer, and had to have numerous "painful injections" to get them out.

Live Nation bosses, who own the venue, have yet to comment on the lawsuit.