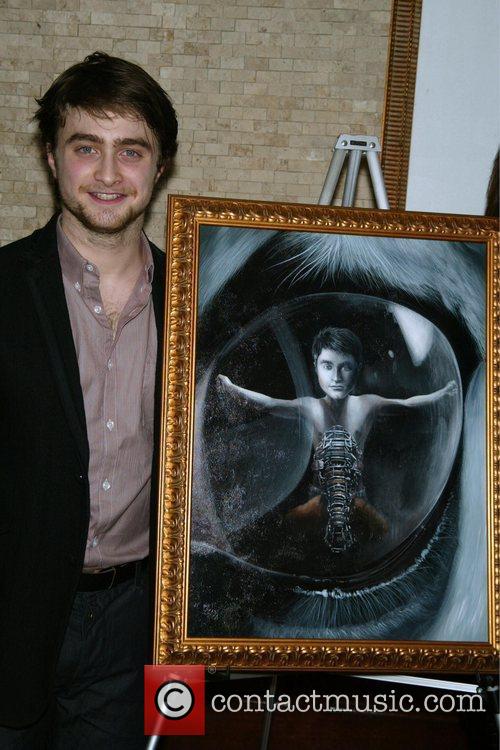 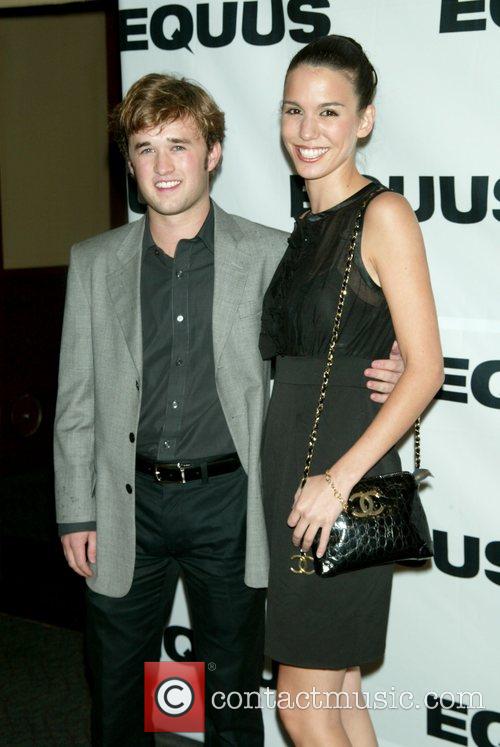 Harry Potter star Daniel Radcliffe quipped that he could put a revolutionary new twist on the character of James Bond.

The 18-year-old actor was celebrating with fellow cast members after Harry Potter and the Order of the Phoenix was voted best film and Radcliffe named best male at the first ever National Movie Awards.

After beating sex symbol Daniel Craig to the best male award, Radcliffe was asked whether he'd like to one day take over as 007.

"It would be weird to suddenly be involved in another big franchise, but hey, it takes a big man to turn down Bond."

When quizzed as to who his ideal leading lady would be, he quipped that his top choice would be co-star Rupert Grint, who plays Ron Weasley in the Harry Potter movies.

But the young star – who is expected to reprise his critically-acclaimed performance in Equus on the Broadway stage – accepted that he might not have the goods to play the spy with a licence to kill.

"I don't think the world's ready for a short-a**e Bond," he moaned.

Questioned if he'd fancy playing the role in a decade, Radcliffe, only 5ft 5ins, admitted: "I'll still be a short a**e!"

Radcliffe is currently starring in Australian coming-of-age drama December Boys and is set to soon begin filming on Harry Potter and the Half-Blood Prince, the sixth feature in the Jk Rowling franchise.