Paul Stanley and Gene Simmons have called the incident "blatantly untrue" and a "misunderstanding." 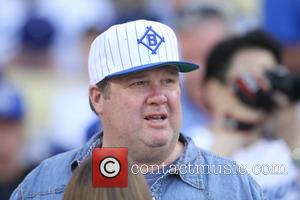 Kiss musicians Paul Stanley and Gene Simmons have hit back at claims made by actor Eric Stonestreet alleging that the rockers were rude to his mother, Jamey Anne, on a flight. The Modern Family star kept his fans up to date with his mother's travels and started by posting a screenshot of an excitable text conversation with his mother when she had spotted the rock and roll superstars on her plane.

"I think Gene Simmons is on my flight," texted Jamey, adding "Do you think I should go give him a kiss?" However, things apparently soon turned sour, as Stonestreet revealed in another Instagram message.

"Turns out both Gene Simmons AND Paul Stanley were on my mom's flight to Kansas City. Gene tried to bully my mom out of her seat and when she said no, he said, 'It's ok, I just bought the plane' and then asked her for HER autograph. - d**k move... The Paul (sic) called her 'Aunt Bee' - d**k move," he wrote.

"I can't wait to run into you two old a** make-up wearing f**ks and tell you in person; you should have been nicer to my mom," the 42 year-old actor threatened. Fans quickly rallied around Eric and his mother but it turns out that Jamey's account of events may not have been the true story.

"Someone posted a story which is blatantly untrue. The essence of it was that we were mean to somebody's mother. It's simply untrue," tweeted bassist Gene Simmons in defence. Guitarist Stanley also stepped in and offered an apology to Jamey and her son. "I actually waited so your mom could get off (the plane) first. The rest - a misunderstanding of joking (sic). I apologise anyway. Good son," he wrote.

The rockers' messages seemed to mellow the irate Stonestreet who conceded "Thank u (sic) for that. She did tell me you let her go first. I will tape my glow in the dark KISS posters back together now." A few hours later, the sheepish actor returned to Twitter to offer his own apologies in a complete U-turn of the situation. "Take care. I assure u, I will have a stern talk with my mom about making up stories. Old people, ya know? OUR apologies." Eric Stonestreet Was Furious With Stanley & Simmons For Their Behaviour Towards His Mother. 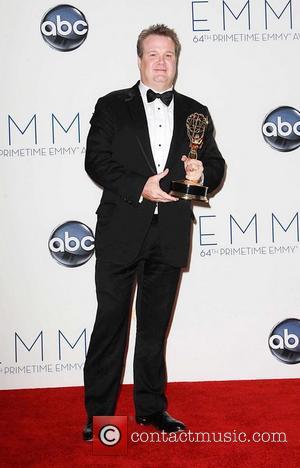 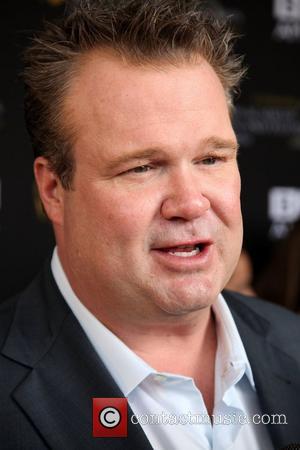