Jeffrey Holland - The unveiling ceremony of a Blue Plaque dedicated to Eric Sykes at the house he wrote many of his comedy works with his writing partner, and fellow Blue Plaque recipient, Spike Milligan. - London, United Kingdom - Sunday 7th July 2013 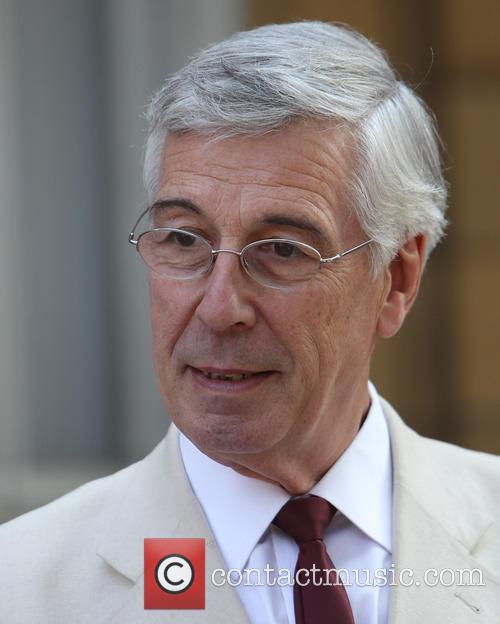 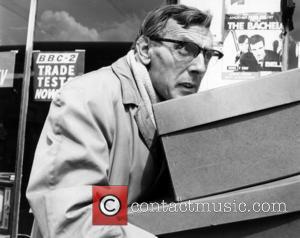 Eric Sykes Sad To Have Missed Out On Knighthood 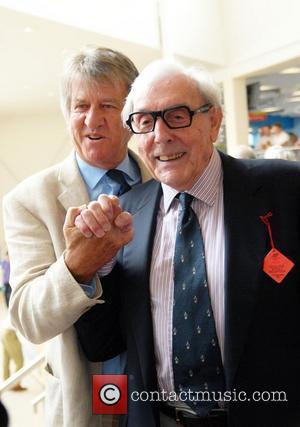