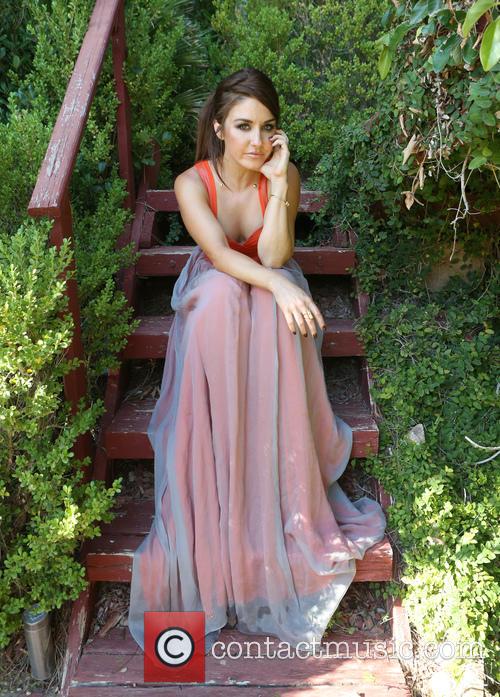 Mitch Brockton is a District Attorney with high ambitions, but he has to put his future to the back of his head when he accidently knocks a person down on the road during a snowy winter night. Perhaps cowardly, he wraps them up in a blanket before driving away from the scene, and finds himself troubled by it when the police start to investigate the accident which subsequently turned into a murder. They arrest a man named Clinton Davis who was found to have blood spattered evidence in the back of his van, but he is let off when the jury rule reasonable doubt for the crime. Mitch realises that he has become an inadvertent witness to Davis' gruesome torture-murder spree but in order to prove it and bring justice to the families of his victims and stop him from killing again, he has to own up to his hit-and-run offence and risk losing his promising career.